The online project KontraKino - Re-projection GG2015-19 presents first implementation of video evenings, which contains a selection of video works by artists exhibited in this period under the GalerijaGallery program. 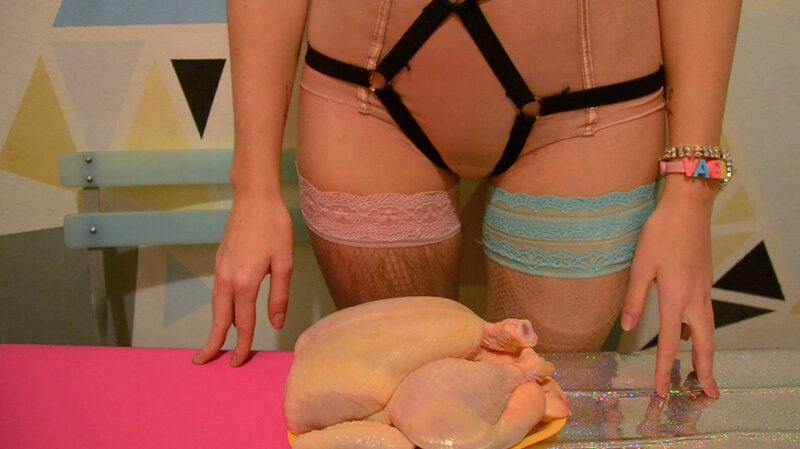 The video by Lea Culetto, Your Housewife II, was included in the group exhibition Young Women's Art in Šiška, part 1, curated by Žiga Kariž in 2017 for GG.

In her practice, the artist focuses mainly on the notion of femininity and the female body as an objectified artefact, thus touching on intimate, delicate and taboo topics. From a feminist standpoint, she explores concepts and relations that relate to the perception of the female body in the context of the patriarchal stereotypes of modern society, the fashion industry, advertising, and the media. Her esthetics flirts with kitsch, ironically using unconventional materials such as hair and menstrual blood, which she weaves into her assemblages and embroideries. 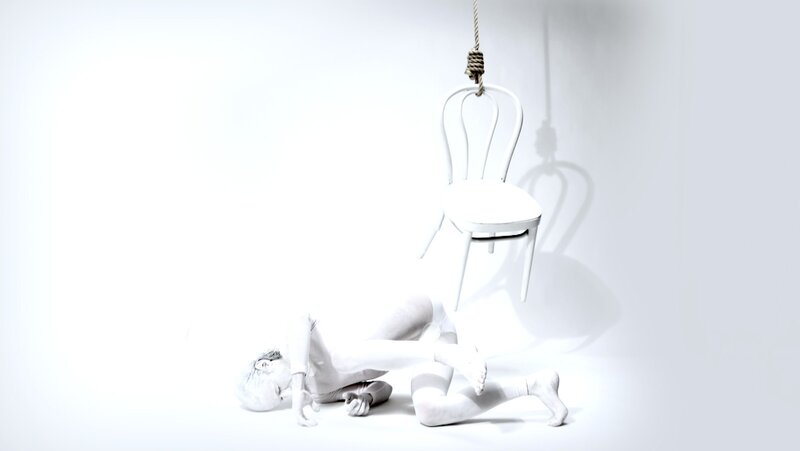 Zmago Lenárdič presented himself at GalerijaGallery in 2017 with a solo exhibition Good Fellows, ... and others, which included a screening, a conversation with the artist and a presentation of his video works, including the video Grant Me My Wish. In 2018 GalerijaGallery presented his video work Suicide at the Art Market Budapest, from which the multiple Suicide Shot was created for the Made in China Concept Store project.

In his works, Lenárdič intellectually liberates images and actively involves the viewer in their effects, resisting conventional presentations and the way in which works of art are viewed. The artist deconstructs the modernist pictorial space, fragments, reflects and screens the postmodern era and thus expands the spaces of painting into sequential, intermedia spatial installations. 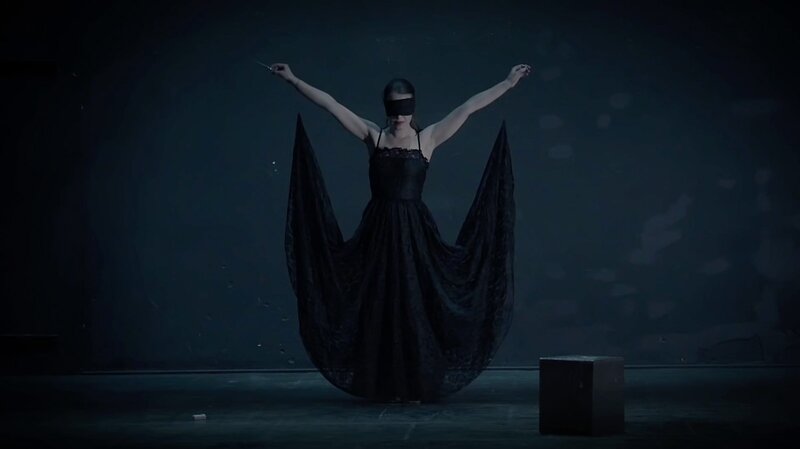 The video performance of the visual artist Jara Vogrič The Game was also included in the group exhibition Young Women's Art in Šiška, Part 1, curated by Žiga Kariž in 2017 for GG. The Lullaby for Lunacy video is part of the site-specific spatial installation of her solo exhibition of the same name in GalerijaGallery in 2018.

The author creates a cross-section of different media - photography, video, performance, art installations and body art. In her works, she focuses on philosophical-theoretical archetypes of perception of visual reality, in relation to the collective and personal aspects of the unconscious. She is also active in the field of cultural production as one the founders of GalerijaGallery and the producer of the Made in China project.

The Veli&Amos tandem participated with the Transparent Sea video at the first presentation of the Made in China project at the Budapest Art Market in 2015, and in 2016 at the same art fair as part of the GalerijaGallery Cocktail Party project with the multiple Me, Myself and I Mixtape.

The Slovenian-Swiss duo has been operating internationally since 2008. Their practice includes everything from graffiti, music and video production, activism, actions, performances, to site-specific installations in public, urban, gallery and internet spaces. They focus on the problems and limitations of the reality of modern society and its transformation.